NEGOTIATION SKILLS [BE A BETTER NEGOTIATOR] 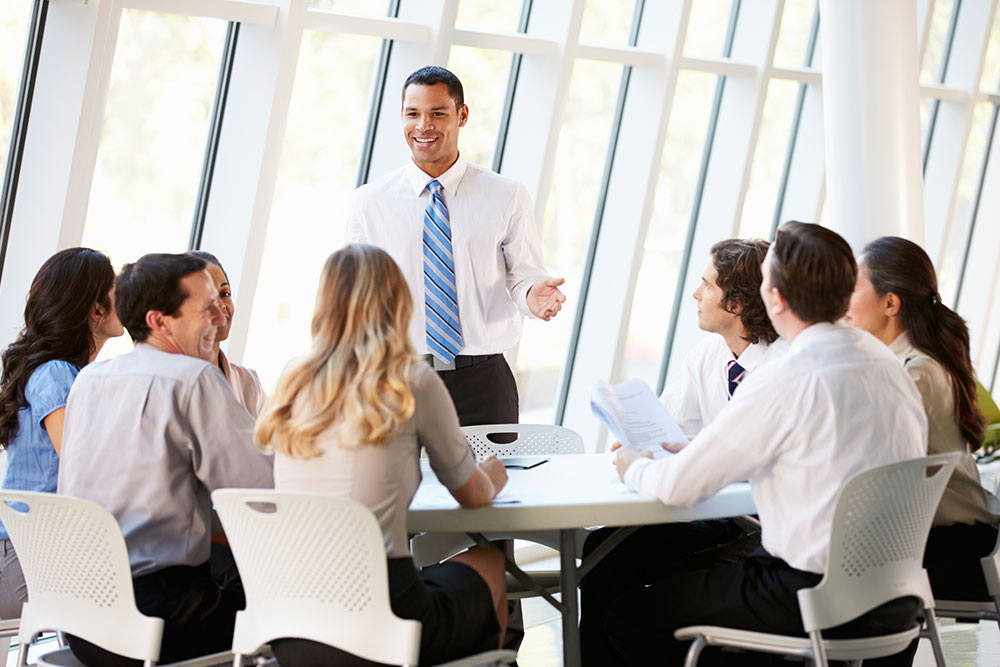 Negotiation is part and parcel of everyday life.

We negotiate with our kids about cleaning their rooms and then, later, with our better halves about who should pick them up from school, before heading off to our businesses, where we negotiate with both our customers and suppliers.

Despite negotiation being so clearly and undeniably a function of human society, the idea of honing our negotiating skills doesn’t go down well with a lot of people.

We sometimes feel like we are doing something sinister by improving these skills. We fear that we’ll end up becoming manipulative, exploitative, scheming… Machiavellian, to put it in one word.

To help break the chains of this retrogressive mentality, meet Matt Lohmeyer, who is the principal at Negotiation Partners.

He has worked as a professional negotiator in various fields for over eight years and before that, negotiated deals with biotech pharmaceutical and chemical companies.

In short, he’s an Alchemist in the Art of Negotiation.

The Hipster
James Tuckerman is the Founder of Anthill Magazine (Australia's largest and longest running online magazine for Australian startups) and the Co-Founder of B2B School. Over 15 years, James has amassed a global network of followers and clients, thanks to his irreverent coaching style and an uncanny ability to predict and adapt to change, quickly. By combining 'soft' sales skills and 'hard' online tactics, James helps business owners where the deal is USUALLY not concluded online. He's an OFFLINE digital marketing specialist. Whaaaa!?
$97.00 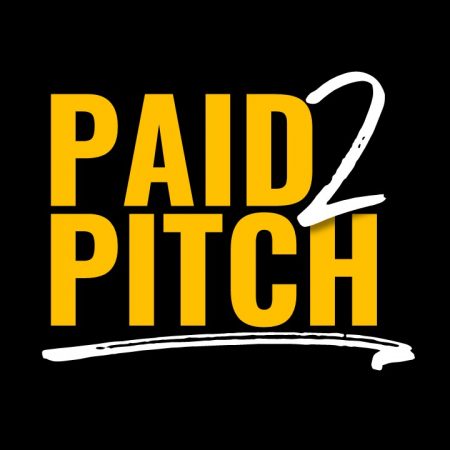 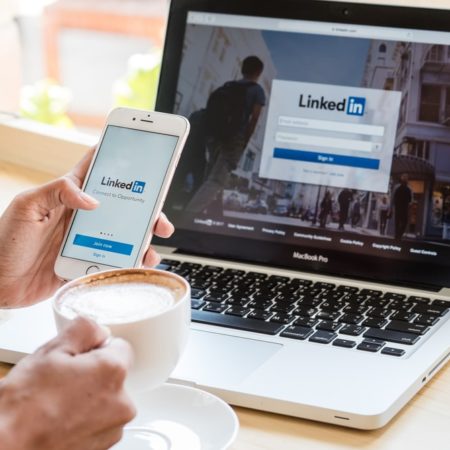 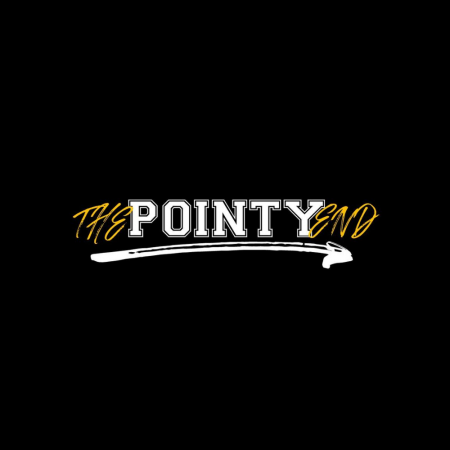 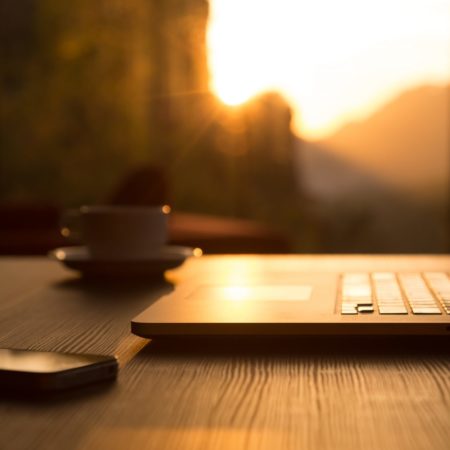 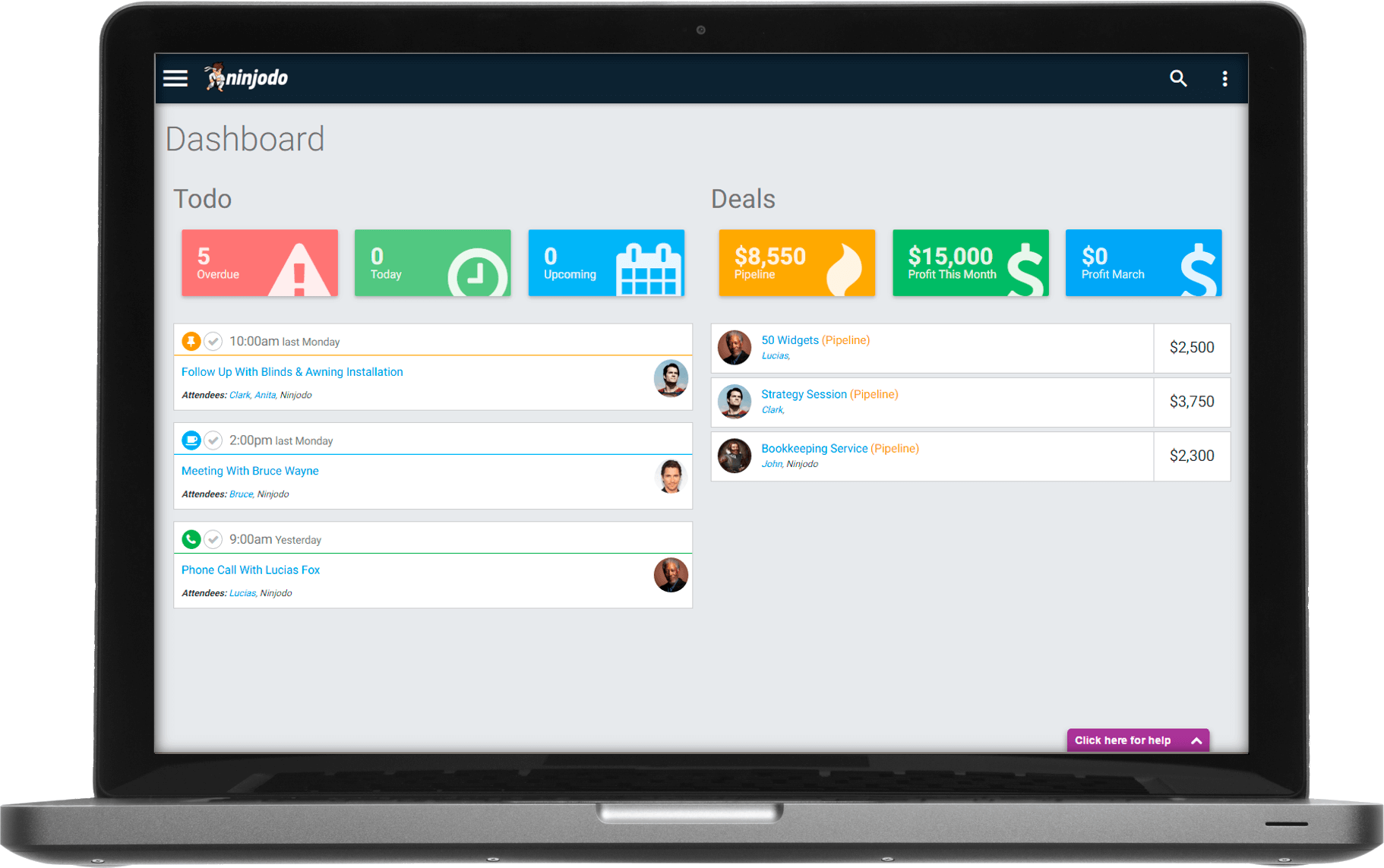 Transform your experience and knowledge into products.